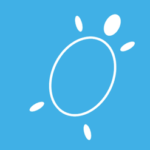 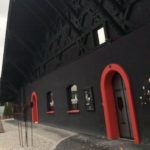 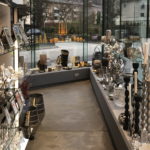 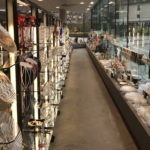 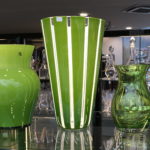 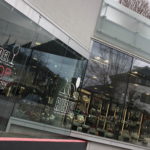 1678 is more than just a significant number for the company. 1678 marks the beginnings of the glass art of this company, which for a very long time was based in Bohemia, at that time the stronghold of glass production. The company’s success over such a long period of time is also based on the fact that each generation, also through innovations, has always been able to secure the company’s existence, even in difficult times. After the Second World War, however, this would no longer have been possible without outside help. Like many other companies, the Riedels had to make friends during the Second World War and concentrate the production of fine glass art to a large extent on things that had a military significance. So it was unfortunately a logical consequence that through the combination of special knowledge and general skills, Walter Riedel was called upon by the victorious power, Russia, even beyond his captivity. In addition, the Czech Republic, now a member of the Eastern Bloc, expropriated the Riedel family. So it was the Swarovski family, also world-famous, who gave the Riedels a new start in Kufstein. Now mouth-blown glassware has been produced there again since 1956. The company became known to a wider public primarily through its efforts to produce the right glass for every type of grape and other alcoholic beverage. In other words, through a perfect, accordingly oriented design, the respective aromas should be able to experience a perfect spread. To reduce the company to this would not do justice to its creative power. This can be experienced very well on a visit to the factory premises. In addition to the factory shop, with some very attractive offers, there is also the museum, with a nice spectrum of exhibits that document the company’s history well in their own way.

The opening hours mentioned refer to the shop. The glassworks could be visited from Mon. – Fri. from 9 h to 12 h and from 13 h to 16 h respectively.