From the outside, the building that houses this hotel is rather austere. Its popularity is based on the fact that, when it comes to interior design, the hotel has not been tempted to pursue a random, international style, but to convey Japanese home design to its guests. Even if this endeavour inevitably has its limits in a hotel and the differences between Western and Japanese style are somewhat fluid, the furnishing of the rooms can nevertheless be described as very successful. In addition to the rooms, a garden, although of manageable size, contributes to a feeling of well-being. 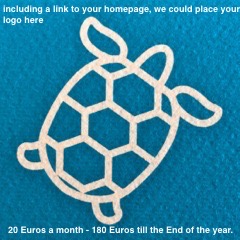